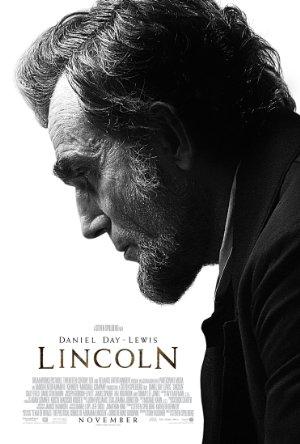 The American president struggles against his own cabinet to emancipate the slaves during the Civil War.

The only man to score a hatrick of Academy Awards for Best Actor, Daniel Day Lewis ranks as one of the greatest actors of our generation. Make sure to check out 'Lincoln' for a relatively recent biopic of our beloved 26th president.