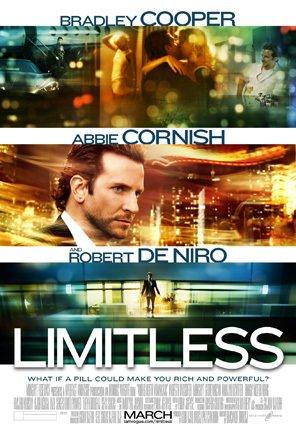 With the help of a mysterious pill that enables the user to access 100 percent of his brain abilities, a struggling writer becomes a financial wizard, but it also puts him in a new world with lots of dangers.