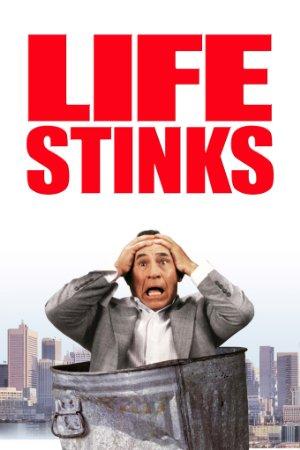 A filthy rich businessman bets a corporate rival that he can live on the streets of L.A. without the comforts of home or money, which proves to be tougher than he thought.