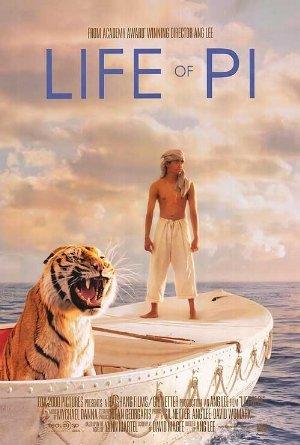 After surviving a disaster at sea, a young man find himself befriending a fierce Bengal tiger.

Friendly monsters are always good family fun. See Dracula’s paternal instincts kick into gear in “Hotel Transylvania” or bring the family pet back to life like “Frankenweenie.” If your science experiments go wrong, you could learn a lesson from “Paranorman.”