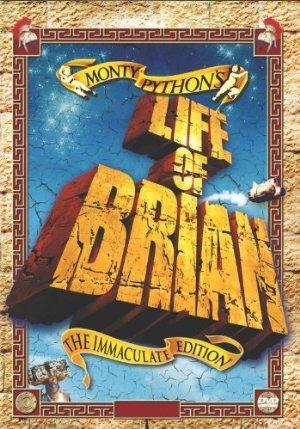 Brian is born on the original Christmas, in the stable next door. He spends his life being mistaken for a messiah.

Movies for fans of the 'Horrible Histories' franchise, where the audience is taken along for an absurd journey into the distant past.

It's your soul, make your own decisions, these filmmakers are destined for one place only! Will you follow suit for a good laugh?