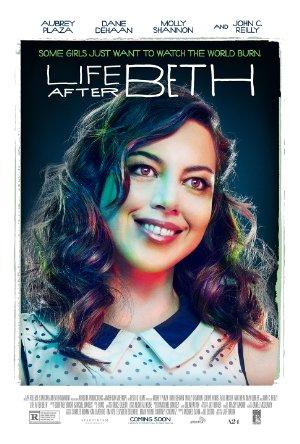 A young man's recently deceased girlfriend mysteriously returns from the dead, but he slowly realizes she is not the way he remembered her.

Even in their scariest appearances, there has always been something amusing about zombies. Jerky, moany, constantly falling to pieces - they're the closest thing to slapstick the horror universe has. Therefore it makes sense that ever since 'Shaun of the Dead' the zomedy genre has exploded. Enjoy!