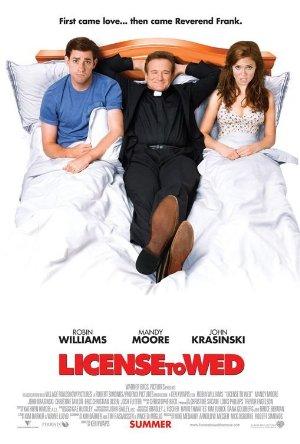 A reverend puts an engaged couple through a grueling marriage preparation course to see if they are meant to be married in his church.