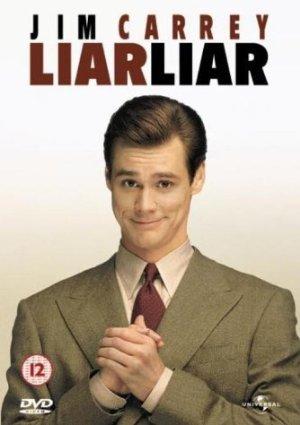 A fast track lawyer can't lie for 24 hours due to his son's birthday wish after the lawyer turns his son down for the last time.

This may not have been quite what Gabriel García Márquez had in mind for the movement, but it is true that certain elements of magical realism have done quite well in the family genre.

The word 'zany' fits no actor better than over-over-the-top Canadian comedian Jim Carrey, and nowhere does he get goofier than in family roles. Make sure to check out 'Liar Liar' and, of course, 'The Mask'!

Movies in the vein of 'Liar, Liar': where a work-obsessed father is brought around to the realization that nothing is more important than family.