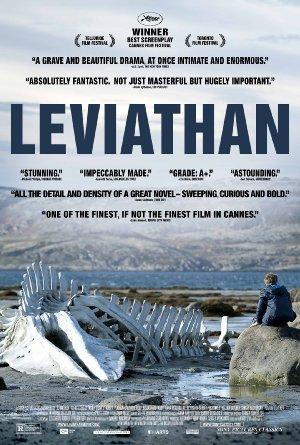 In a Russian coastal town, Kolya is forced to fight the corrupt mayor when he is told that his house will be demolished. He recruits a lawyer friend to help, but the man's arrival brings further misfortune for Kolya and his family.

In the mood for 120 minutes of uninterrupted nihilism in a language you probably can't understand? Why not check out this collection of Russian films in the vein of 'Leviathan', portraying the bleaker side of Russian existence.