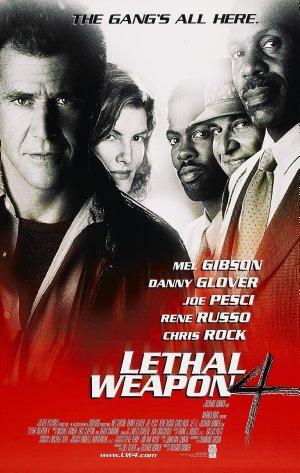 With personal crises and age weighing in on them, LAPD officers Riggs and Murtaugh must contend with a deadly Chinese crimelord trying to get his brother out of prison.

Most would agree Joe Pesci is a very funny actor…funny like a clown, you might even say. If you don't get the reference then make sure to check out 'Goodfellas', as well as the other mobland classics on this list of Joe Pesci's leading crime roles.

'Movies Like Bad Boys': The Buddy Cop Hall of Fame