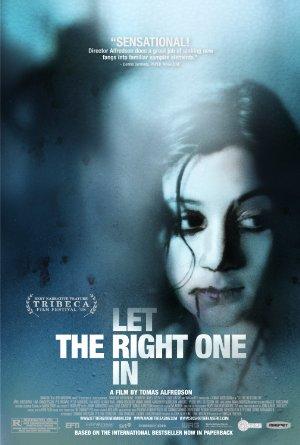 Oskar, an overlooked and bullied boy, finds love and revenge through Eli, a beautiful but peculiar girl.

The greatest movies for Emos and Goths, WARNING only click if you have a tortured soul, at least two 'My Chemical Romance' albums, and jeans that physically forbid high-kicking.

Want to watch a vampire movie, but would rather gnaw your own arm off than watch Twilight? Why not check out this collection of independent, blood-sucking gems that have somehow managed slipped the radar, including recent Iranian release 'A Girl Walks Home Alone at Night'.