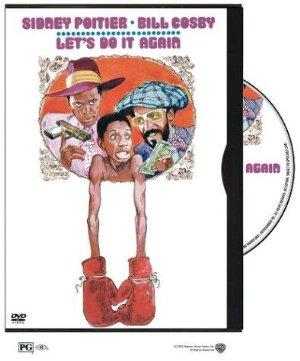 Two Atlanta men raise funds for their charity by rigging boxing matches in New Orleans but their tricks attract the mob's attention.