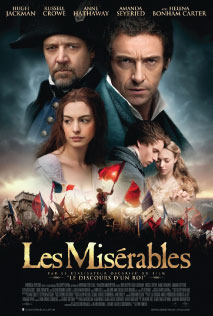 Jean Valjean, convicted of stealing bread, is hounded for decades by the relentless and cruel policeman Javert.