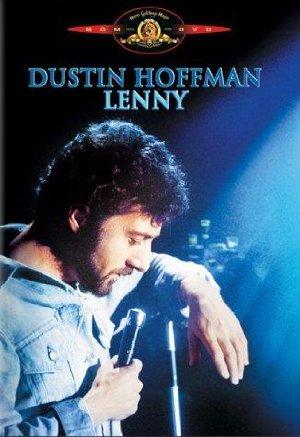 The story of acerbic 1960s comic Lenny Bruce, whose groundbreaking, no-holds-barred style and social commentary was often deemed by the Establishment as too obscene for the public.