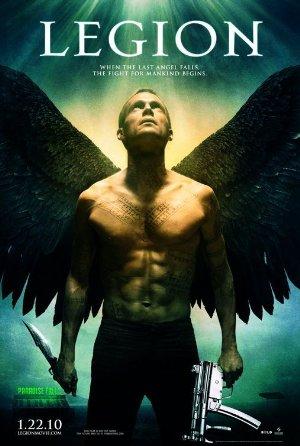 A group of strangers fight for the welfare of humanity.