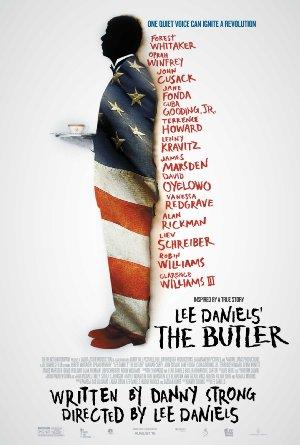 As Cecil Gaines serves eight presidents during his tenure as a butler at the White House, the civil rights movement, Vietnam, and other major events affect this man's life, family, and American society.

'Movies Like The Help': Life Below the Stairs Movies

This collection of dramas focuses on life below the stairs, where servants, maids, and butlers live their lives beside those of great, and not so great, men and women.