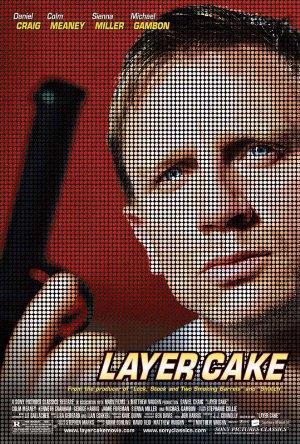 A successful cocaine dealer gets two tough assignments from his boss on the eve of his planned early retirement.