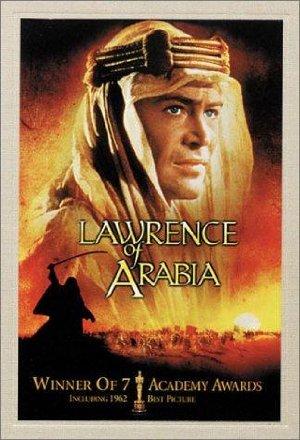 A flamboyant and controversial British military figure and his conflicted loyalties during his World War I service in the Middle East.