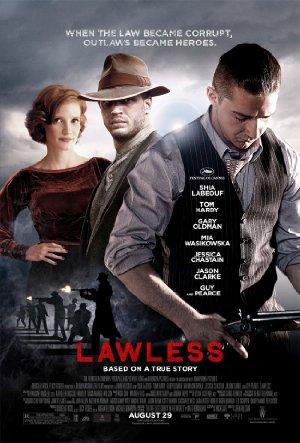 Set in Depression-era Franklin County, Virginia, a trio of bootlegging brothers are threatened by a new special deputy and other authorities angling for a cut of their profits.