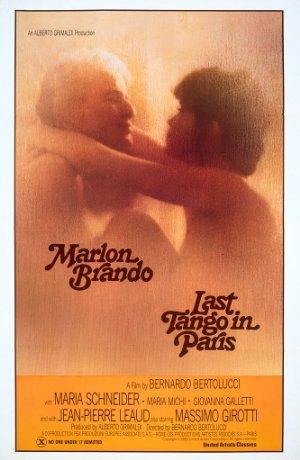 A young Parisian woman meets a middle-aged American businessman who demands their clandestine relationship be based only on sex.

Watched 'Blue is the Warmest Color' and looking for a bit more titillating French cinema? Well look no further, turns out the French have been making some pretty lubrique stuff for a few decades now!