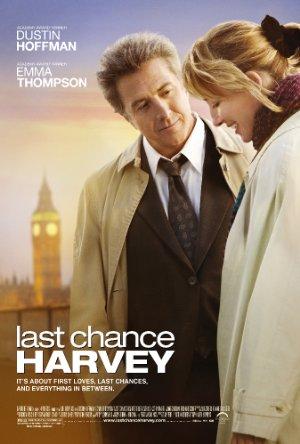 In London for his daughter's wedding, a rumpled man finds his romantic spirits lifted by a new woman in his life.