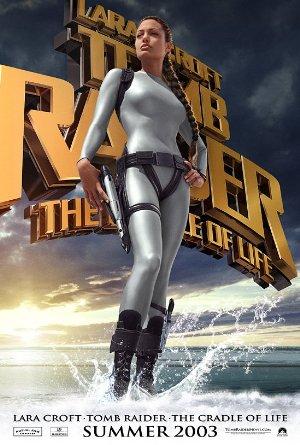 Adventuress Lara Croft goes on a quest to save the mythical Pandora's Box before an evil scientist and recruits a former Marine turned mercenary to assist her.