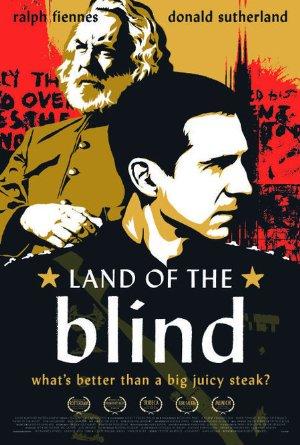 A soldier recounts his relationship with a famous political prisoner attempting to overthrow their country's authoritarian government.

God bless the Sutherland family for providing us with two generations of stellar actors. Although probably best recognized as the evil president in 'The Hunger Games', Sutherland's acting career stretches back to the 60s and features such classics as 'The Eagle has Landed' and 'Kentucky Fried Movie'.