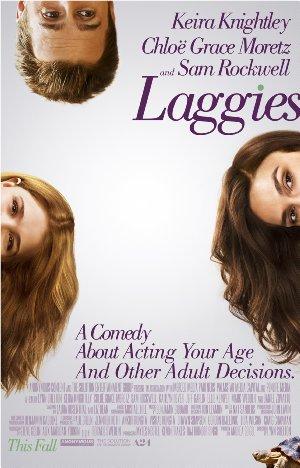 A woman stuck in permanent adolescence lies to her fiancé about going on a retreat and spends the time hanging out with friends instead.