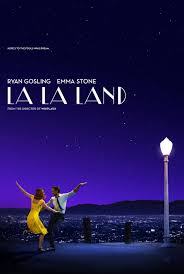 An aspiring actress and struggling jazz pianist are forced to choose between success and love in this modern-day musical.

2016, what a year for drama - and we're not talking about politics! 'Moonlight', 'Manchester by the Sea', and 'Hacksaw Ridge' are but a few of the affecting Golden Globes selections on this list.

If you're a dude who says you're not head over heels in love with Emma Stone you're one of three things: insane, blind, or confusing her with Emma Watson. I'd dress up in spandex and jump off buildings if she'd look at me with those big doe eyes like she does at Peter Parker.