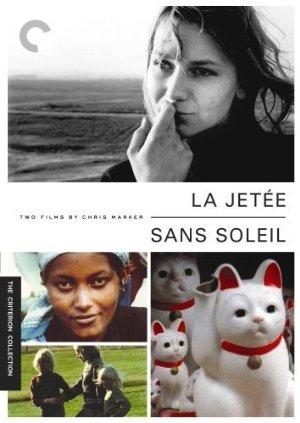 Time travel, still images, a past, present and future and the aftermath of World War III. The tale of a man, a slave, sent back and forth, in and out of time, to find a solution to the ...

Fantastique cinema infuses the supernatural into otherwise realist spaces. Somewhere between fantasy and magical realism, the genre puts an unnatural twist on real life. Explore the genre from its roots to modern times with this eclectic collection!