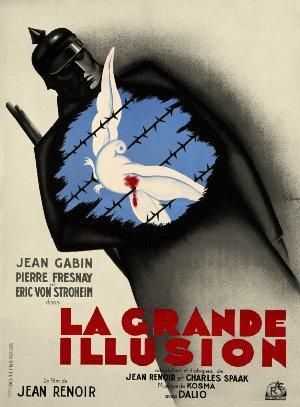 During the first World War, two French soldiers are captured and imprisoned in a German P.O.W. camp. Several escape attempts follow until they are sent to a seemingly impenetrable fortress which seems impossible to escape from.