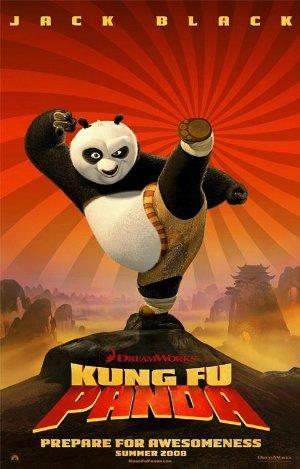 The Dragon Warrior has to clash against the savage Tai Lung as China's fate hangs in the balance: However, the Dragon Warrior mantle is supposedly mistaken to be bestowed upon an obese panda who is a tyro in martial arts.