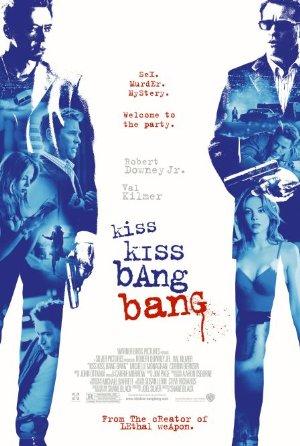 A murder mystery brings together a private eye, a struggling actress, and a thief masquerading as an actor.

Movies Like Murder Myster: If Clue Was a Movie

Ever played Clue? With these movies — which blend mystery, over the top characters, and hijinx — you don't have to.