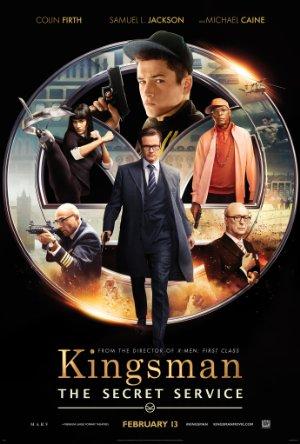 A spy organization recruits an unrefined, but promising street kid into the agency's ultra-competitive training program just as a global threat emerges from a twisted tech genius.