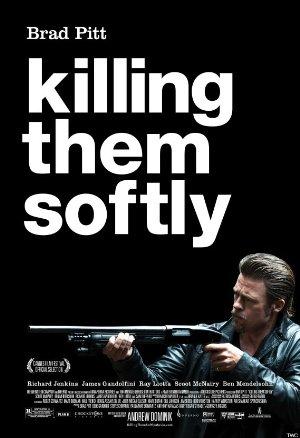 Probably best known for playing Henry Hill in 1990 crime-drama Goodfellas, Ray Liotta has been captivating (and slightly frightening) audiences for decades with his portrayals of stone cold wise-guys. Fun-fact: Liotta is an avid fan of horse-back riding!