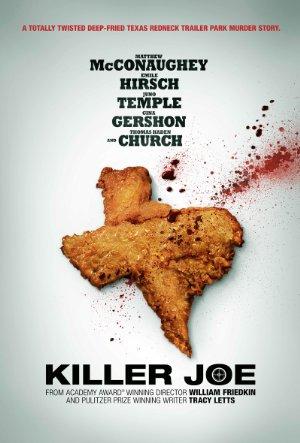 When a debt puts a young man's life in danger, he turns to putting a hit out on his evil mother in order to collect the insurance.