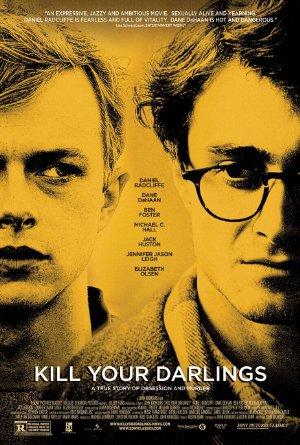 A murder in 1944 draws together the great poets of the beat generation: Allen Ginsberg, Jack Kerouac and William Burroughs.

Enjoy Daniel Radcliffe — sans the lightning bolt scar — in his most challenging and dramatic roles.