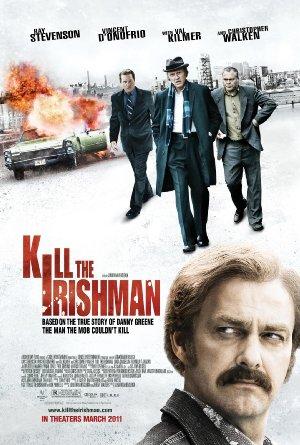 The true story of Danny Greene, a tough Irish thug working for mobsters in Cleveland during the 1970's.