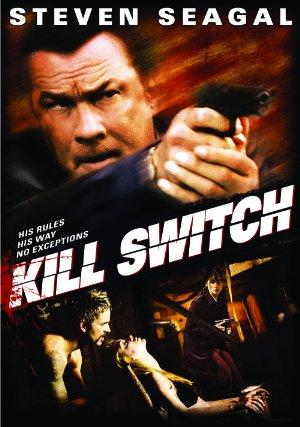 A troubled detective travels to Memphis in order to track down a pair of serial killers.