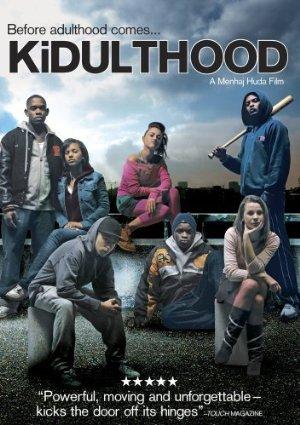 A day in the life of a group of troubled 15-year-olds growing up in west London.