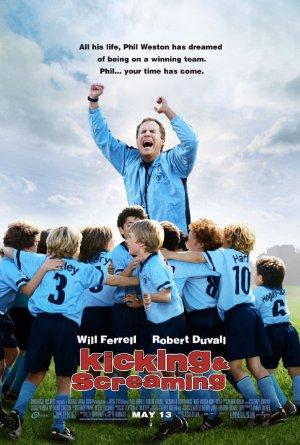 Family man Phil Weston, a lifelong victim of his father's competitive nature, takes on the coaching duties of a kids' soccer team, and soon finds that he's also taking on his father's dysfunctional way of relating...

Just like 'Like Mike', these modern family sports-coms feature lovable underdogs defy bullies, expectations, and physics to become deserving recipients of the 'Most Improved' award!

Soccer Moms and Dads will appreciate these family friendly sports comedies, sure to leave behind the lingering taste of orange slices.