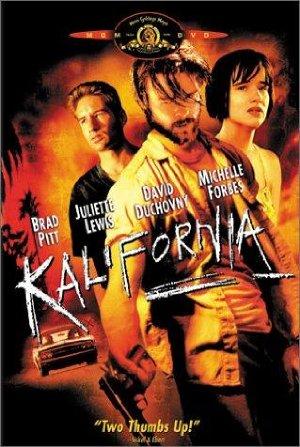 A journalist duo go on a tour of serial killer murder sites with two companions, unaware that one of them is a serial killer himself.

Whether the leads are being chased by psychopaths (Cop Car), or psychopaths themselves (Natural Born Killers), these gritty thrillers are a far shot from your average buddy road-trip flick.