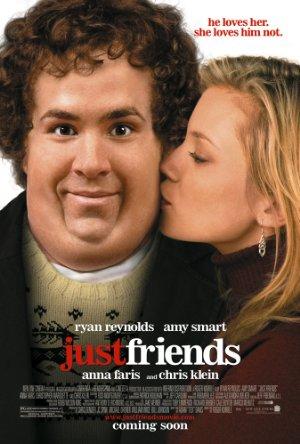 While visiting his hometown during Christmas, a man comes face-to-face with his old high school crush whom he was best friends with -- a woman whose rejection of him turned him into a ferocious womanizer.

If you're a Legally Blonde fan, you'll want to check out these other comedy films that turn the 'dumb blonde' stereotype on its head - or not.