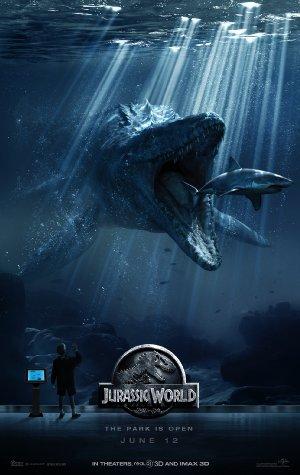 A new theme park is built on the original site of Jurassic Park. Everything is going well until the park's newest attraction--a genetically modified giant stealth killing machine--escapes containment and goes on a killing spree.