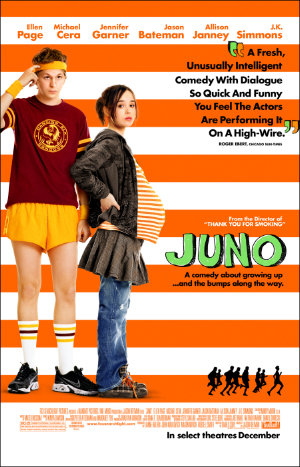 Faced with an unplanned pregnancy, an offbeat young woman makes an unusual decision regarding her unborn child.