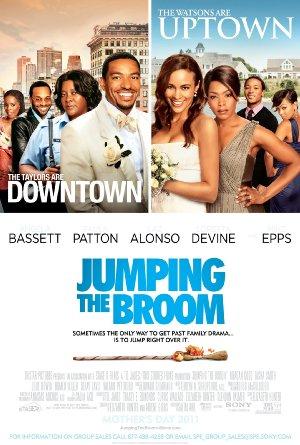 Two very different families converge on Martha's Vineyard one weekend for a wedding.

No, we don't mean romcoms with a dark sense of humor - that would be another, much smaller list. This collection contains only the best in African-American Romantic Comedy, inclduing 'Jumping the Broom', 'Think Like a Man', and 'Love and Basketball'.