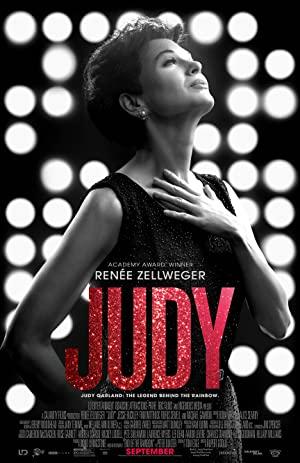 Legendary performer Judy Garland arrives in London in the winter of 1968 to perform a series of sold-out concerts.