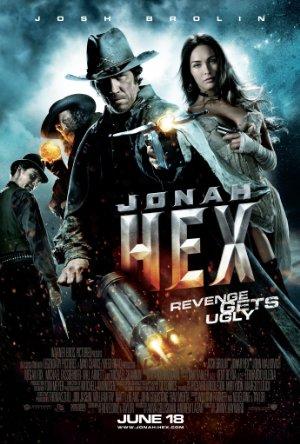 The U.S. military makes a scarred bounty hunter with warrants on his own head an offer he cannot refuse: in exchange for his freedom, he must stop a terrorist who is ready to unleash Hell on Earth.