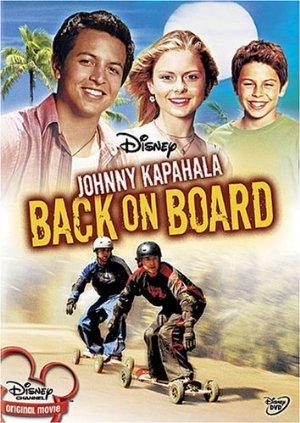 In the movie, Johnny Kapahala, a teen snowboarding champion from Vermont, returns to Oahu, Hawaii, for the wedding of his hero -- his grandfather, local surf legend Johnny Tsunami -- and to catch a few famous Kauai waves. When Johnny arrives, he meets his new family including "Uncle Chris" (the 12-year-old son of his new step-grandmother) who resents the upcoming marriage.

While the average critics score might not be particularly high, there is plenty of fun to be had on this list of all modern films produced by the Disney Channel.

The stakes may be relatively small (this ain't Rollerball), but our collection of the very best Disney sports movies is sure to leave young athletes raring to go for their big game this weekend. Whether you're raring to drive them at 7:30 in the morning is a different question.