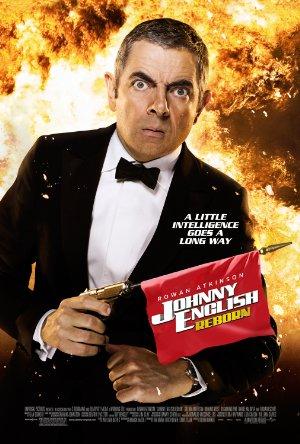 Johnny English goes up against international assassins hunting down the Chinese premier.