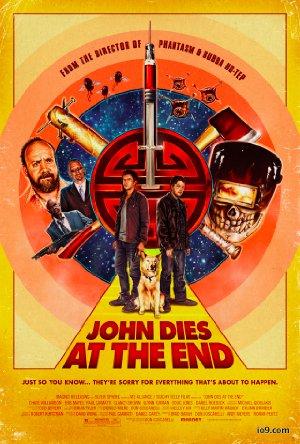 A new street drug that sends its users across time and dimensions has one drawback: some people return as no longer human. Can two college dropouts save humankind from this silent, otherworldly invasion?

Most horror comedies are pretty absurd, but these films' surreal comic style eclipses everything else; pick from the likes of 'Bad Milo', 'Rubber', and, now, 'The Greasy Stranger', which sets a whole new standard for the genre.