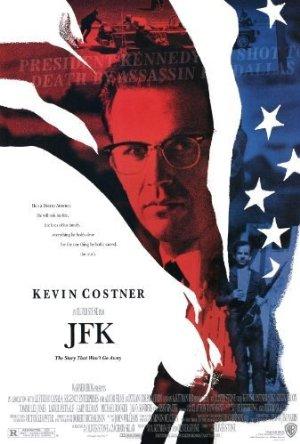 A New Orleans DA discovers there's more to the Kennedy assassination than the official story.