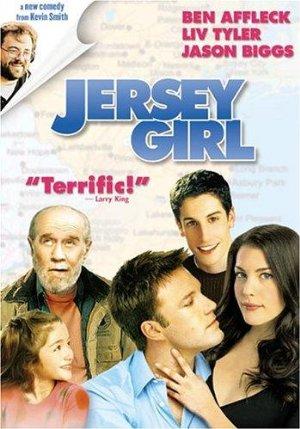 After his career is sidelined by an unexpected tragedy and a personal blowup, a single man must take care of his precocious daughter.