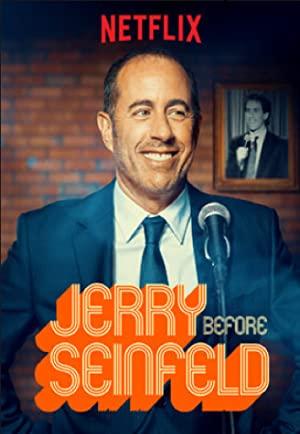 Comedian Jerry Seinfeld takes the stage at the comedy club where he began his career to recount his early life.